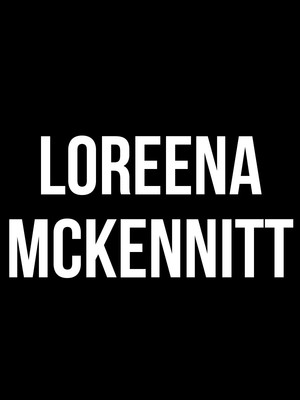 Attend a concert and it's clear why Loreena McKennitt is a twice Grammy-nominated artist.

This Canadian soprano-voiced musician specialises in Celtic and Middle-Eastern new age music and recording for the past three decades. Her eclectic Celtic music has received widespread critical acclaim in the new age genre, garnering gold, platinum and multi-platinum sales awards in 15 countries. Since returning to the stage in 2006, she has sporadically toured and recorded new albums.

As well as being a recording artist, her exceptional acumen has seen her set up and run her own record label, Quinlan Road. Despite not recording any new studio albums since 2010's The Wind That Shakes the Barley, she has released live albums whilst touring, the most recent of which being 2012's Troubadours On the Rhine, for which she was nominated for the Grammy Award for, Best New Age Album 2013.

Sound good to you? Share this page on social media and let your friends know about Loreena McKennitt at FirstOntario Concert Hall.