Sorry! You missed Burton Cummings at Sanderson Centre for the Performing Arts 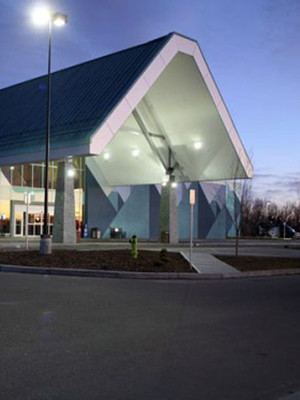 If you're happy to travel

Burton Cummings is also touring to:

Armed with one of Canada's most beloved back catalogues, the multi-talented entertainer puts 100% sweat equity into his concerts, whether wailing behind the microphone or pounding out an instantly familiar riff at the piano.

The Canadian Rock Legend is back on tour!

With a resume bursting with achievement, Burton Cummings is one of Canada's most beloved sons. His long and illustrious career saw heady rock-stardom with The Guess Who, who became the first Canadian band to reach the Billboard #1 and sold millions across the nation. As a solo artist, he's continued to evolve and create his rock and bluesy tunes, including 'Stand Tall' and 'My Own Way to Race'.

The numbers speak for themselves when it comes to Burton Cummings. With a career spanning several decades, Cummings has achieved the no mean feat of recording 50 albums, releasing 47 singles and achieving eight multi-platinum albums.

Catch Burton on his latest tour, where you can guarantee a heady journey through his extensive and diverse back catalog that will have you dancing in the aisles!

I've seen this rock legend dozens of rimes since the late 1960's, but never... more

Sound good to you? Share this page on social media and let your friends know about Burton Cummings at Sanderson Centre for the Performing Arts.